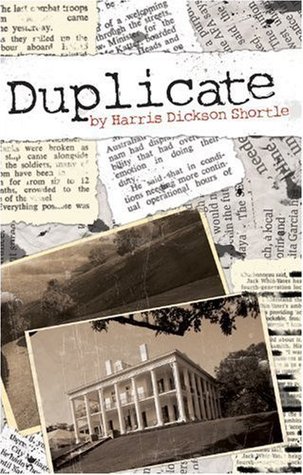 Letters from Hell - Vol. I

High Flyers: Developing the Next Generation of Leaders