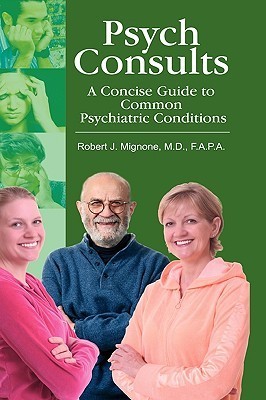 Federalist, The: With Letters of Brutus

The Closed Book - Concerning the Secret of the Borgias