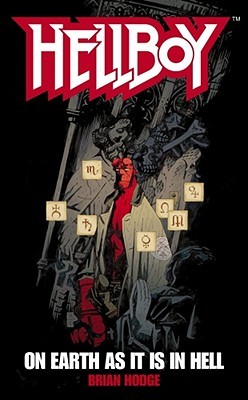 Dit: Dit Clapper and the Rise of the Boston Bruins

Farm to Table for Schools: Everything You Need to Know to Serve Farm Fresh Foods Your Students and F